Travon was raised by a single mother and, as she grew up, she developed the same attitude that most have towards children conceived in rape.  She thought that if a woman become pregnant by rape, she should abort the child.

However, when Travon grew up, her mother confessed that Travon herself had been conceived in rape and Travon realized how easily she could have been aborted.  Thinking about her previous position, Travon said, “I put a death sentence on myself and everybody else that is like me.”

When she asked her mother why she hadn’t terminated the pregnancy, her mother explained that she had never seen Travon as the “rapist’s baby.”

Travon felt the stigma of being conceived in rape and worried that people would see her in a different light.   However she stated that her mother “never even treated me as if I were a burden to her.”  She adds, “I am so grateful to her.”

“I put a death sentence on myself and everybody else that is like me.”Travon 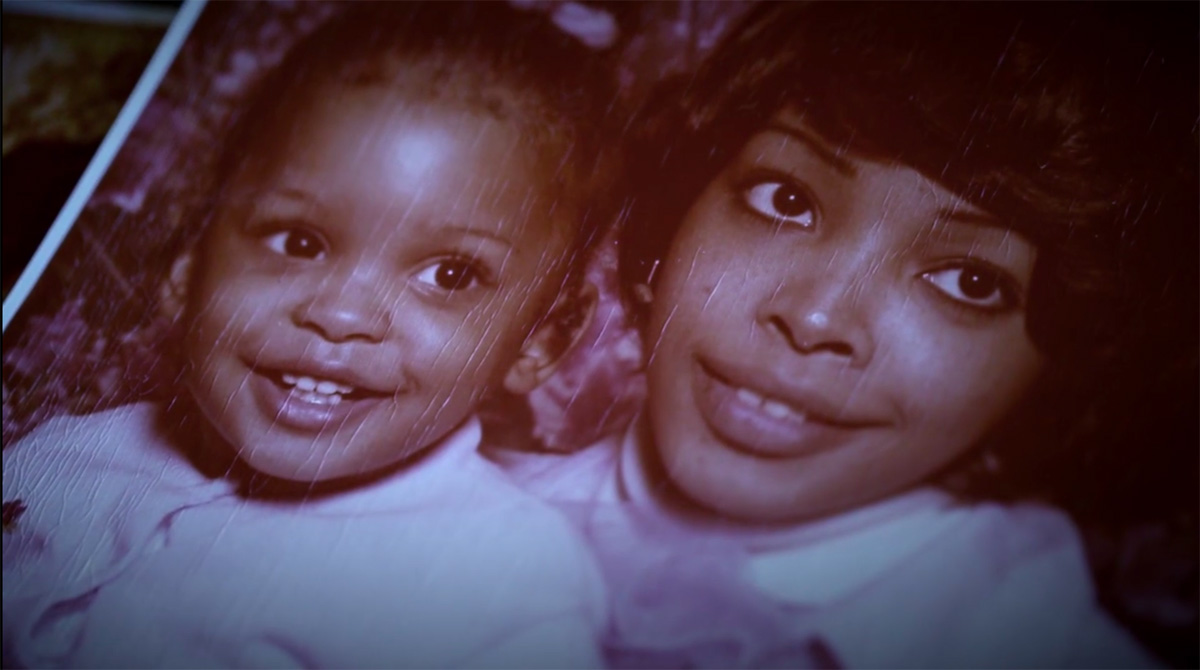 Watch Travon’s testimony in this video 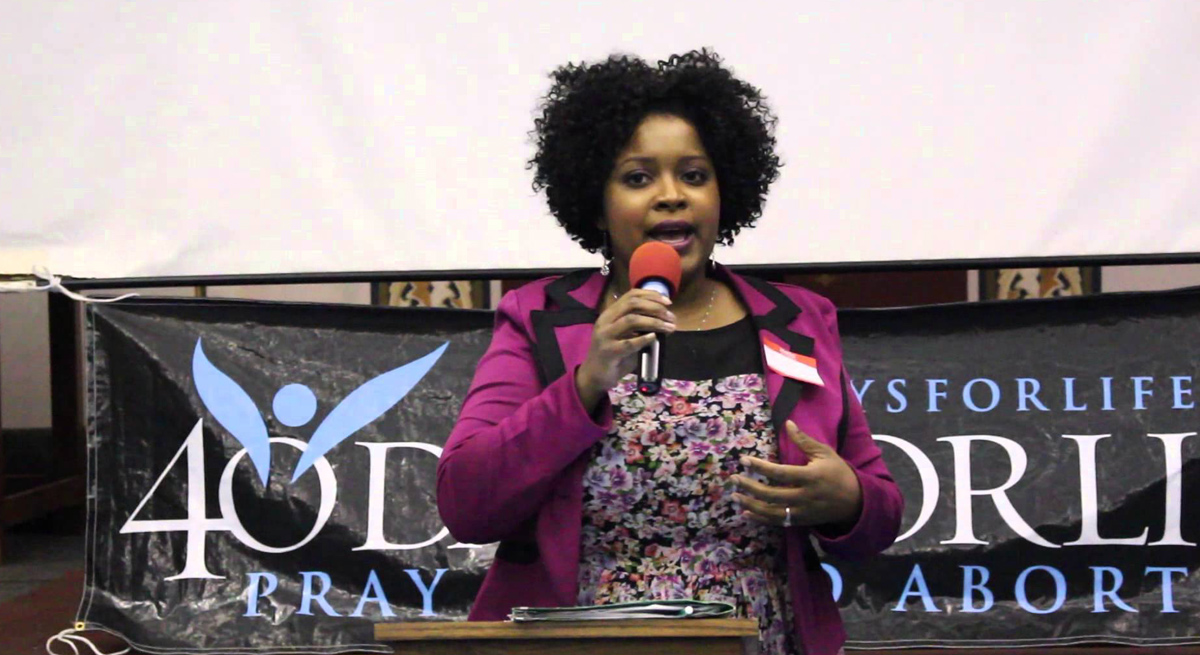 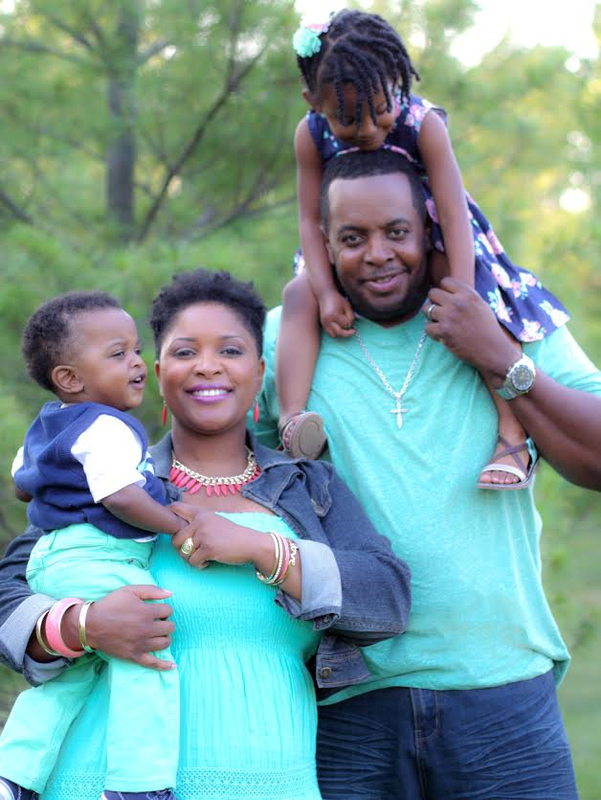 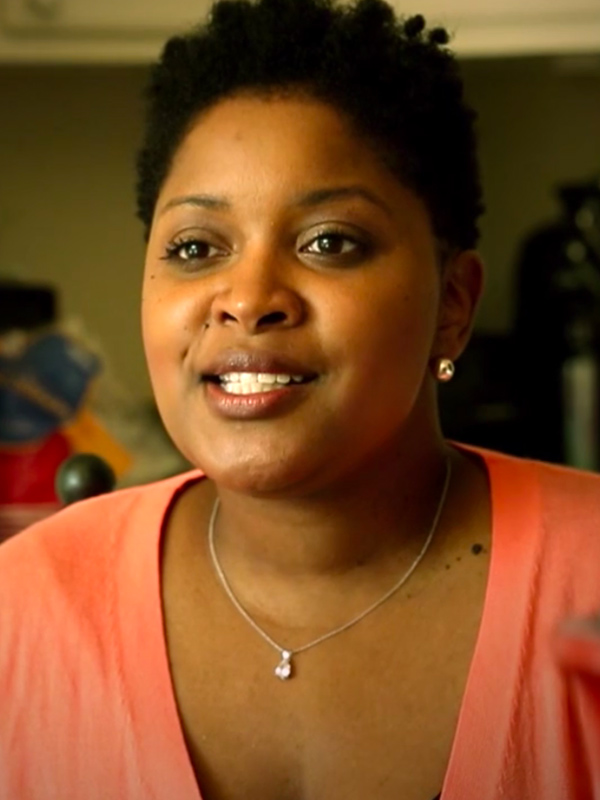 Used with the kind permission of Travon Clifton