9 years ago, Sharon was drugged and raped.  The experience devastated her but it became even more difficult when she discovered that she had become pregnant as a result of the rape.

Thinking that abortion would solve her problems, Sharon had her pregnancy terminated.  However she discovered that abortion was not a ‘quick fix’ but instead left her with far more pain and grief that the rape had.

“I could have got help for the rape, there is no help for this and I will carry the regret to my grave, it comes and goes but it will never leave me.”Sharon 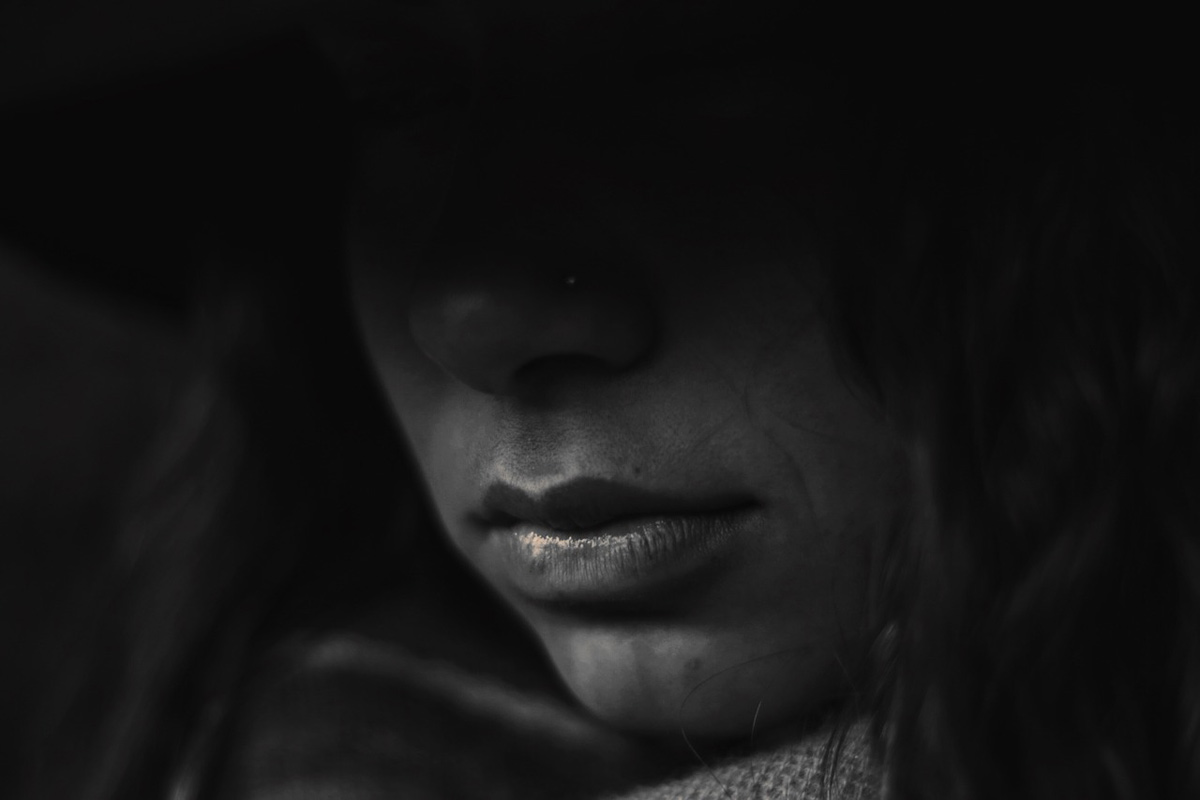 Used with the kind permission of Gianna Care