Ryan was conceived when his biological mother was raped.  Despite the difficulty, Ryan’s mother decided to continue with the pregnancy gave birth to her son and at 6 weeks old, Ryan was adopted into a large, loving family of 13 children of all “different shades and hues.”

Ryan went on to have a happy life and now, along with his wife, speaks out on behalf of other people who were conceived in rape stating “there is no such thing as an unwanted child.” Ryan gives enormous credit to his biological mother for continuing with her pregnancy and allowing him to have a chance at life, despite the trauma she experienced.

Ryan says he would not be put on this Earth to be married and have children and to serve Go if his mother hadn’t made the decision to carry him to term. “God has a way of making triumph rise from tragedy, all the time.” 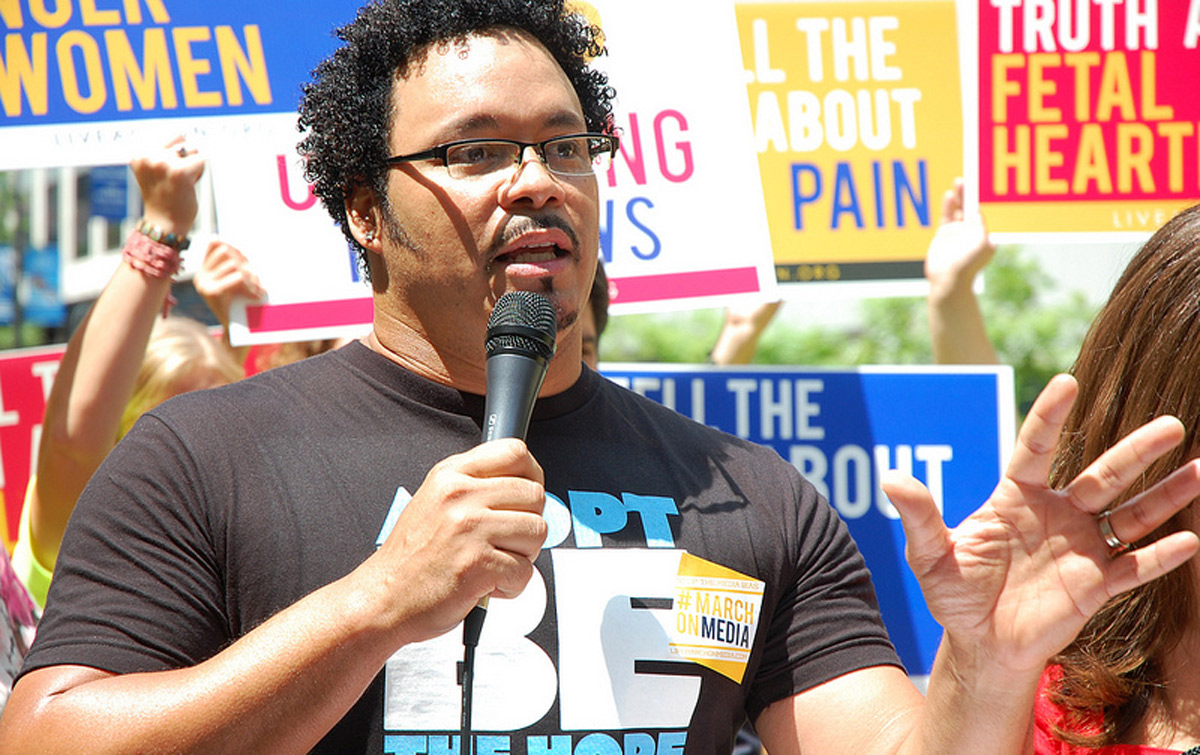 I am not the “rapist’s child”. I was her child. I am God’s child. I’m one of thousands, every year, given the opportunity to live, love and redeem what the rapist tried to destroy. Our stories are full of hope, full of love, full of purpose.”Ryan

Watch Ryan being interviewed on MSNBC 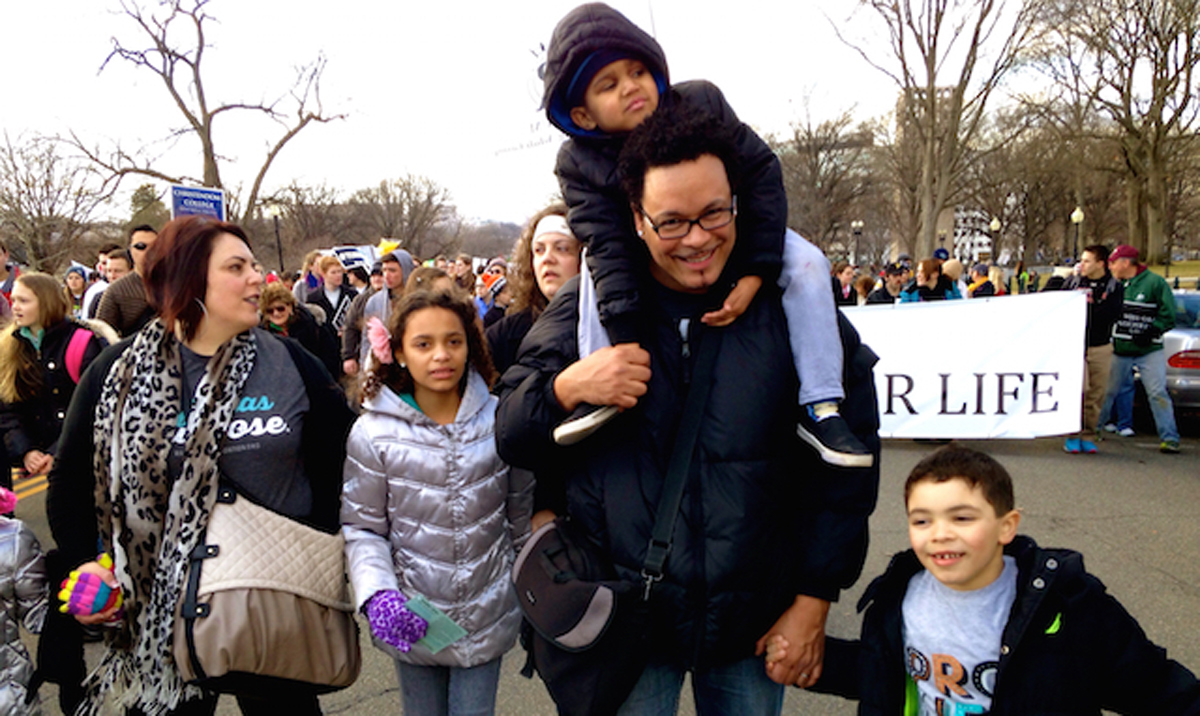 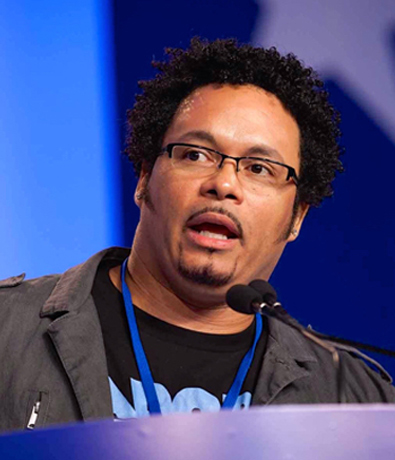 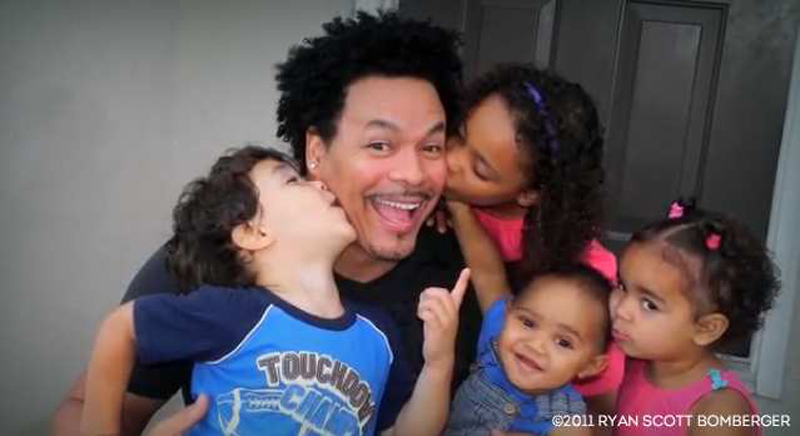 WATCH this video by Ryan