Rebecca Kiessling grew up in a loving and happy home, all while knowing that she was adopted. She knew that she looked different from her family but still had a great childhood and a wonderful family. As a teenager she became curious about her biological parents and, with her parents blessing, decided to find out about them.

When she was 18, Rebecca received some shocking news when she discovered that her birth mother had been raped and that she herself had been conceived in rape. Rebecca was initially devastated and felt that there must be something wrong with her because this was how she came to exist.

However, Rebecca eventually met her birth mother. Her birth mother told her that when she found out that she was pregnant she was advised to abort by a rape counsellor but she decided not to. She assured Rebecca that she always loved her. “You were perfect,” she told Rebecca.

Rebecca has gone on to become an advocate for people conceived in rape. 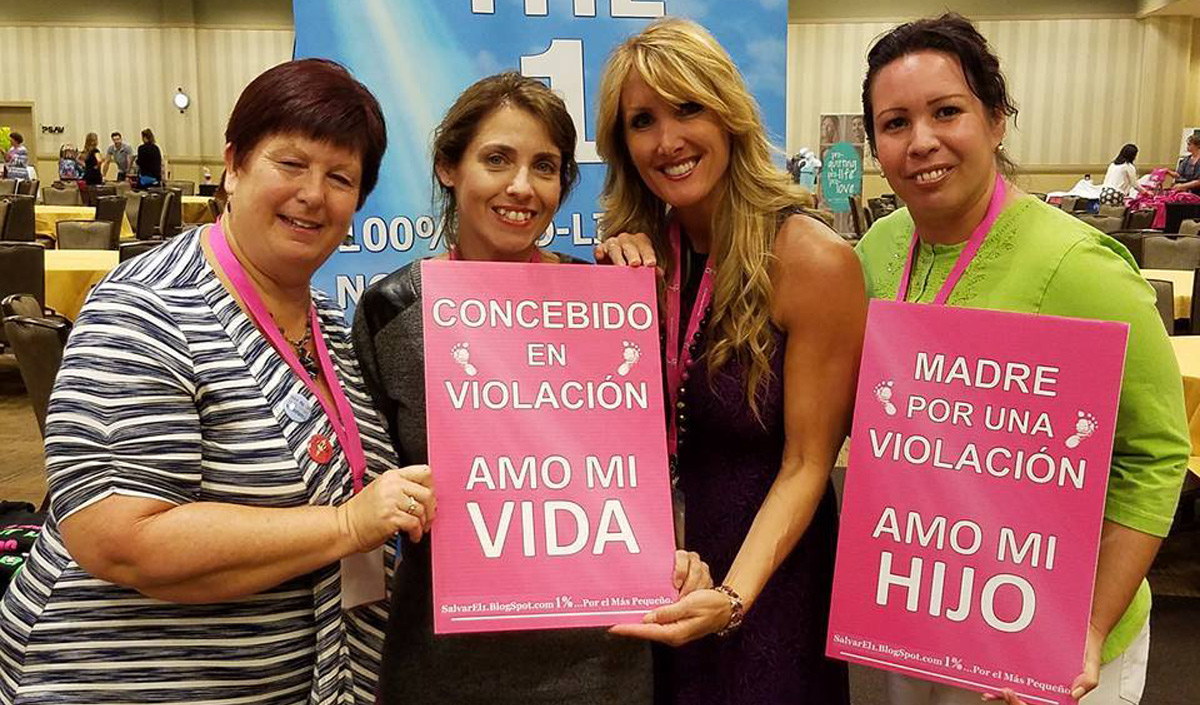 Watch Rebecca in these videos 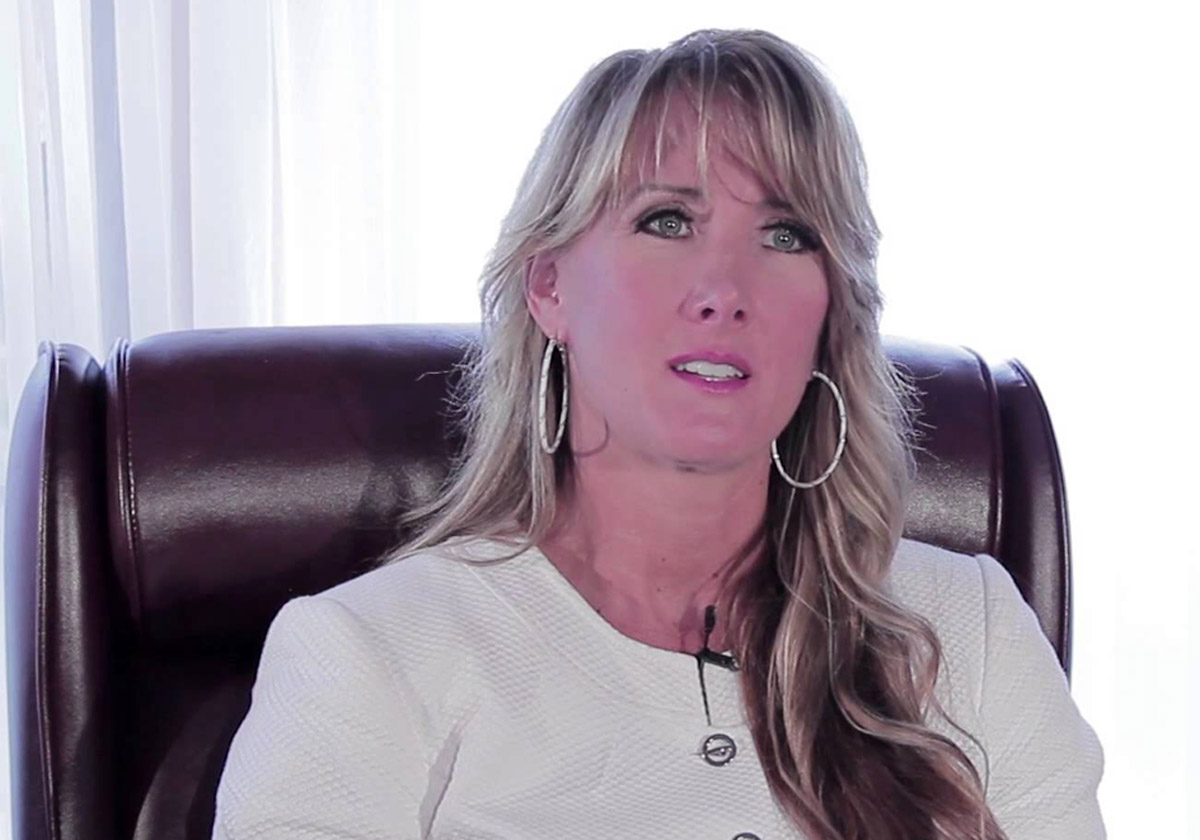 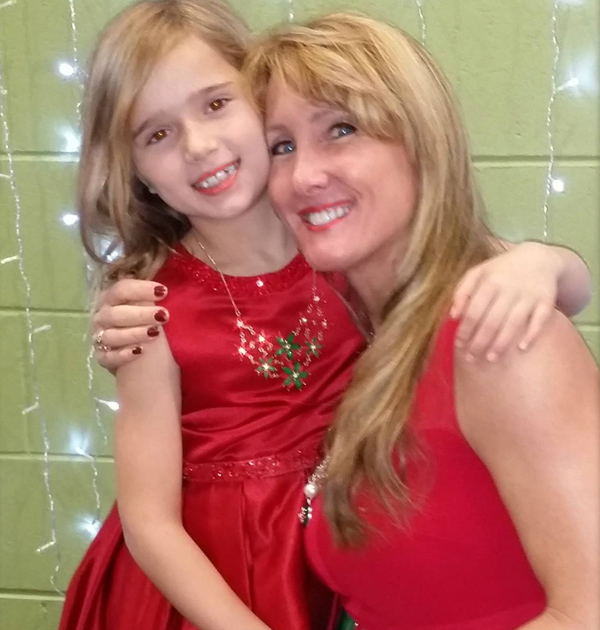 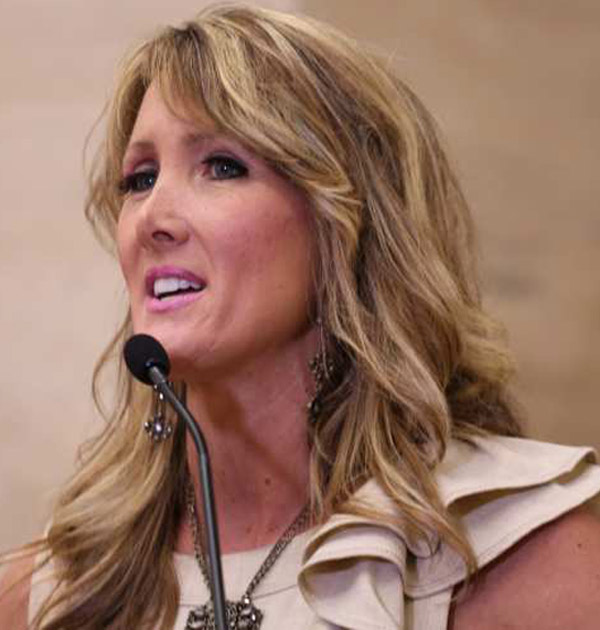 Used with the kind permission of Rebecca Kiessling