“When you hear that you’re conceived in rape, you think this is an accident—this is something that wasn’t meant to be. A lot of times people say we need to abort children who’ve been conceived in rape because it’s the rapist baby. I think about me now when I hear those stories. I wouldn’t be here. That all the lives that I have affected would be different. For what my birth mother had to endure has given us a life.”Mary

Mary Rathke was conceived in rape and now works to speak out on behalf of those who were also conceived as a result of rape. Her mission is to help people understand that no matter how a child is conceived, they are still a uniquely valuable human being.

Mary states that she and other children conceived in rape are frequently targets of hate. She has been told by people that she should have been aborted because she was conceived through rape.

Mary says, “That’s really my story, and I want everyone to know that while the world might think that I’m the child of a rapist, God looks at me and says I’m a child of God.” 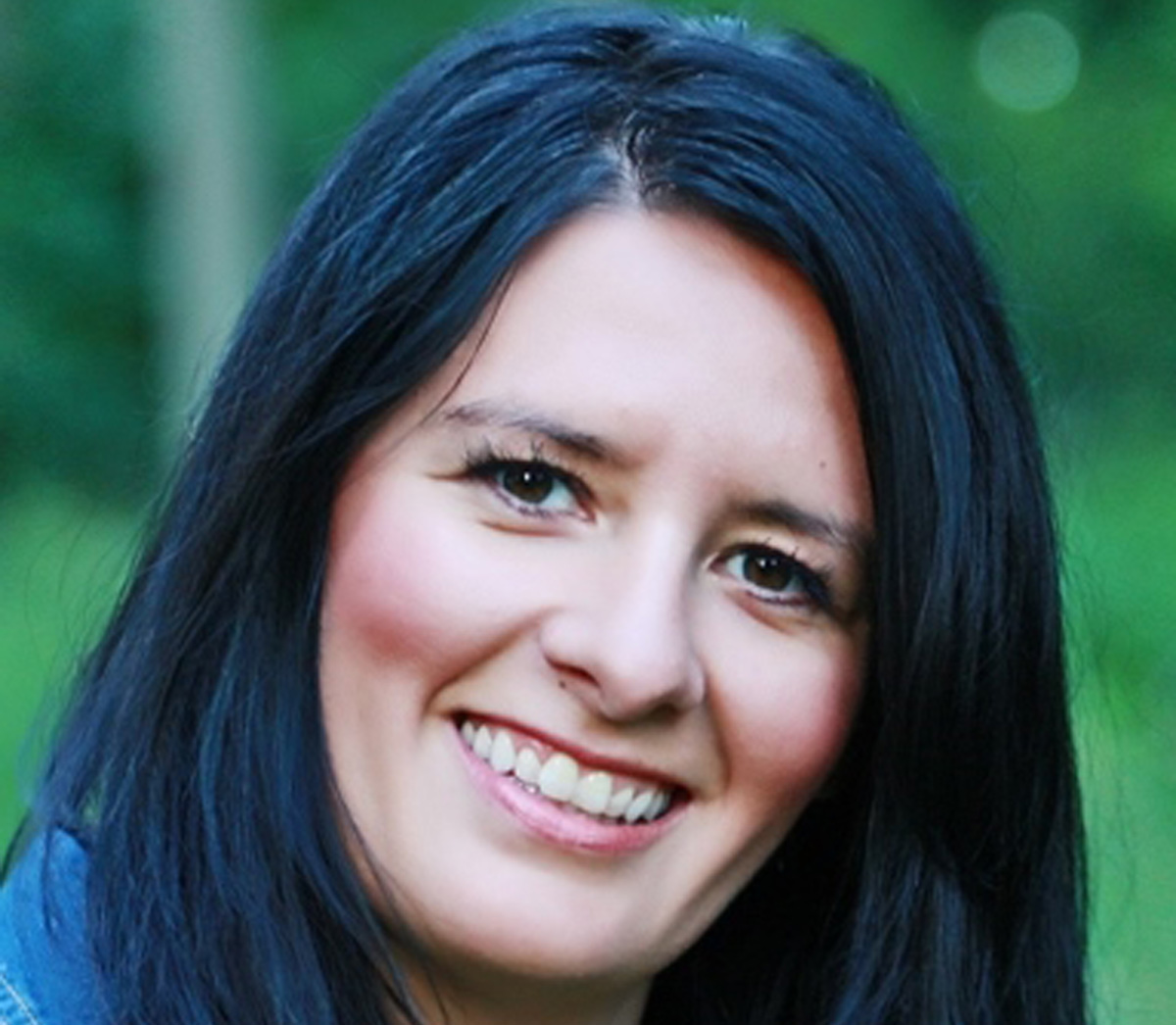 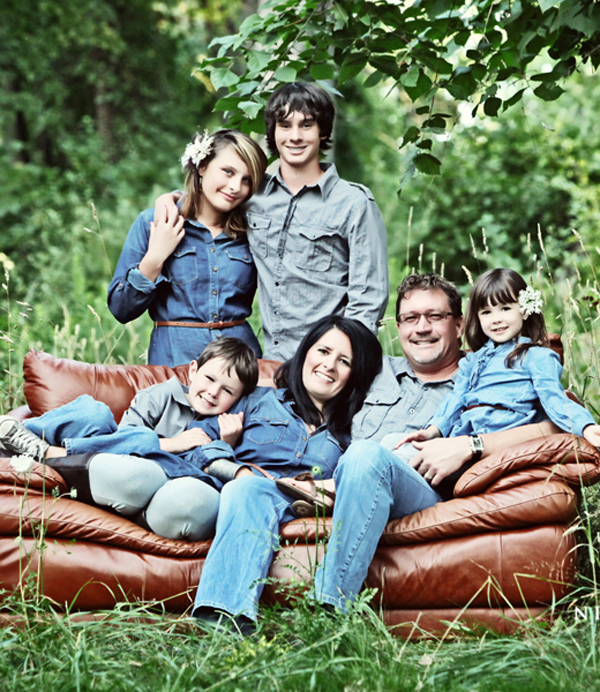 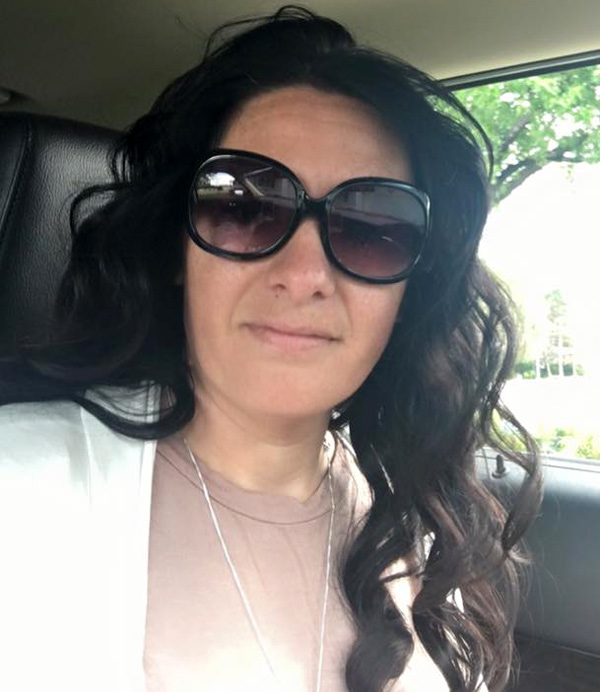 Used with the kind permission of Mary Rathke