“I no longer care who the biological father is, he is nothing. But look at my son”Liz Carl

Liz Carl, a young woman who became pregnant at the age of 17 after being drugged and raped at a party, has bravely spoken out about her rape experience and her feelings towards her baby who was a result of that attack.

Liz states, “I no longer care who the biological father is, he is nothing. But look at my son. Just because he was not conceived in an act of love – or a wanted act at all – he is still a precious human being who is deserving of life and everything in it. In fact, I can say that one thing that ultimately one thing has saved me from severe, severe depression, and that is my baby. Someone who has been conceived in rape is not less of a person.” 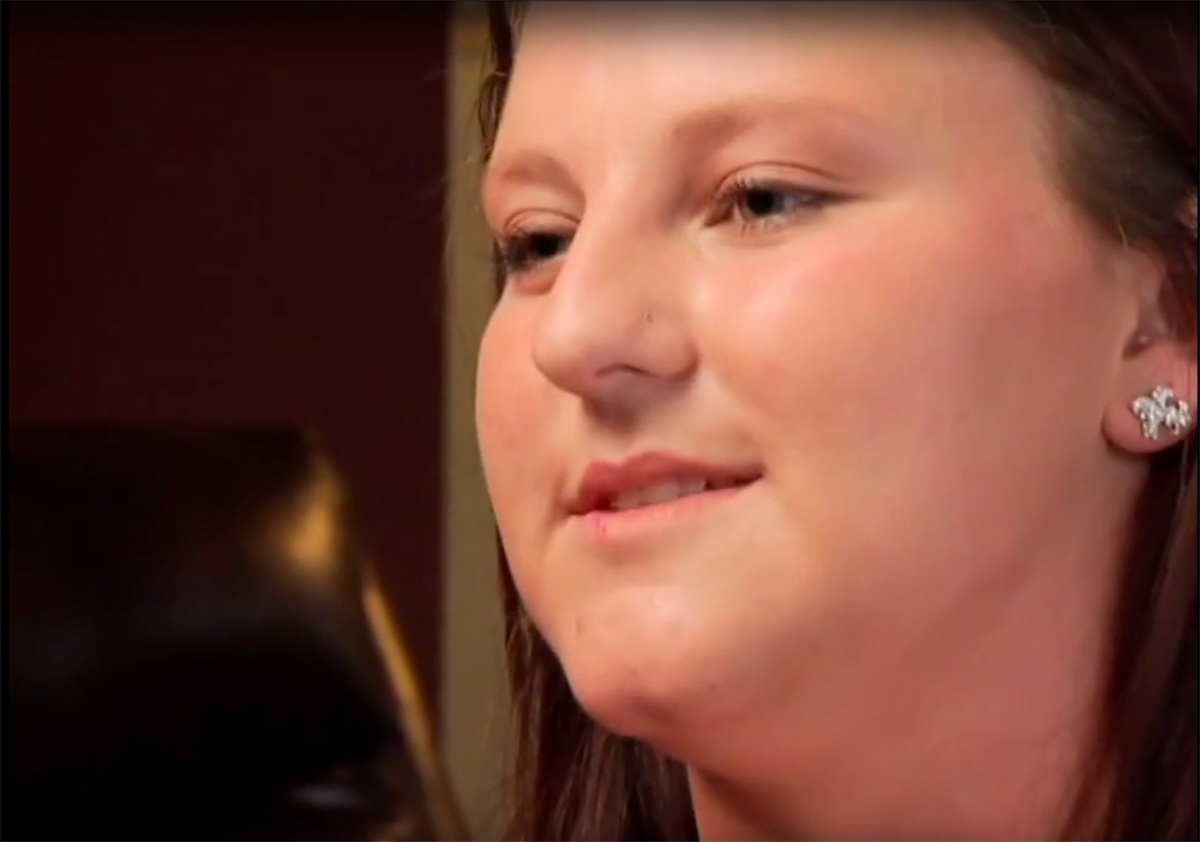 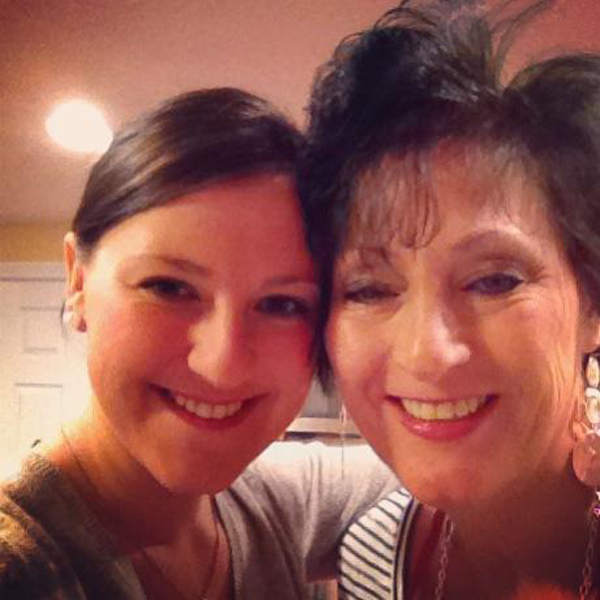 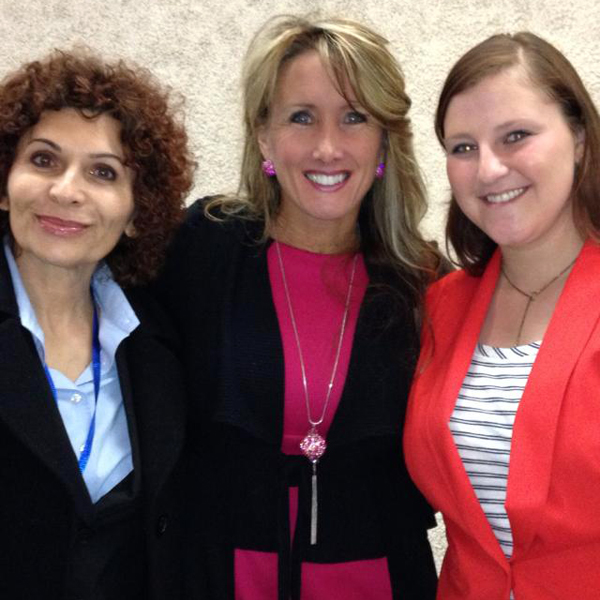 Used with the kind permission of Liz Carl