Lianna was just 12 years old when she was abducted by two men as she was walking near her home.  Lianna was violently attacked, raped, and left for dead.

Thankfully she survived the experience but soon discovered that she had become pregnant as a result.  Though, doctors offered her the option of abortion, Lianna refused on the grounds that it would not help her recover from the abortion experience.  She said, “If abortion wasn’t going to heal anything, I didn’t see the point.”

Lianna also recognized that her baby was entirely innocent of the crime of the rapist.  “I just knew that I had somebody inside my body. I never thought about who her biological father was. She was my kid. She was inside of me. Just knowing that she needed me, and I needed her…it made me want to work, to get a job [to support her],” said Lianna.

Lianna had gone on to have a successful life and her daughter recently graduated from university.  Lianna attributes her survival to the love of her daughter.  “In my situation, two lives were saved. I saved my daughter’s life, but she saved my life,” she said.

Watch Lianna in this video

“In my situation, two lives were saved. I saved my daughter’s life, but she saved my life”Lianna 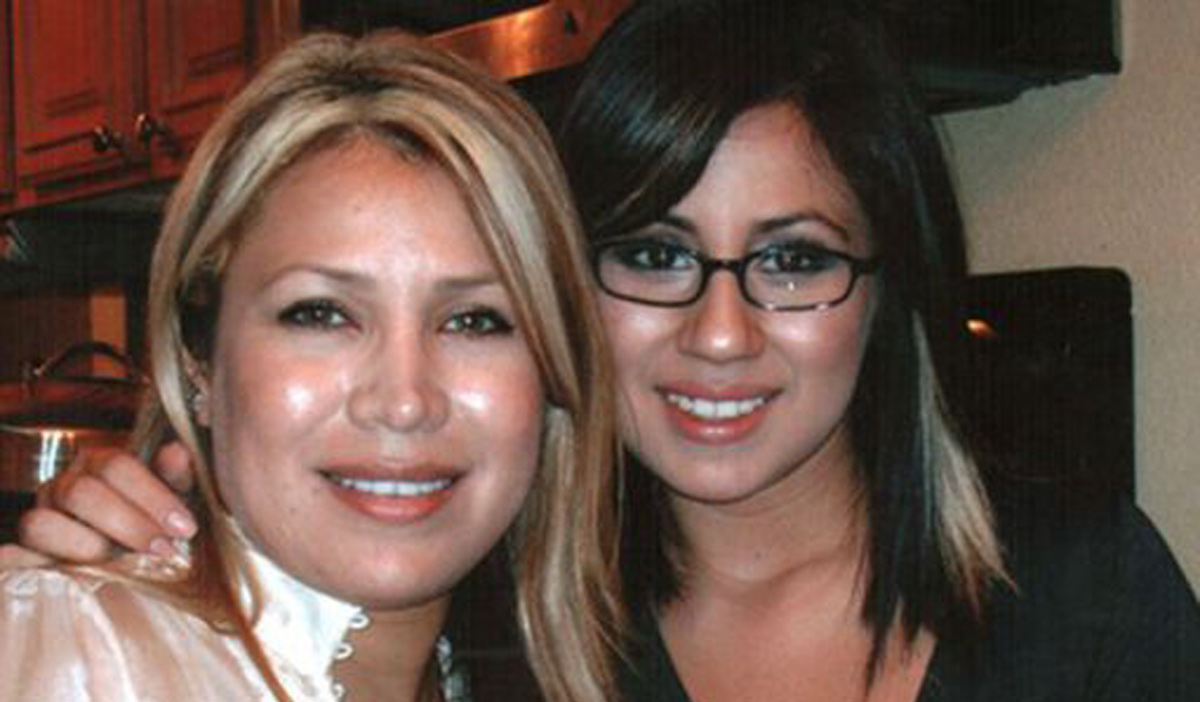 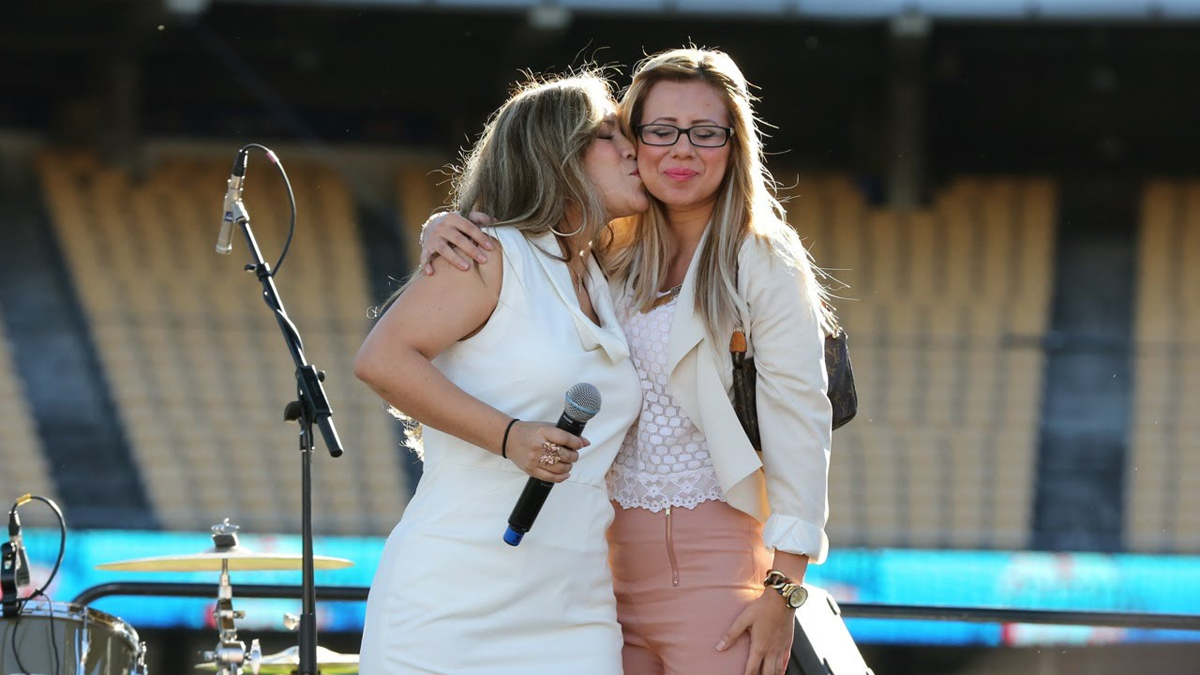 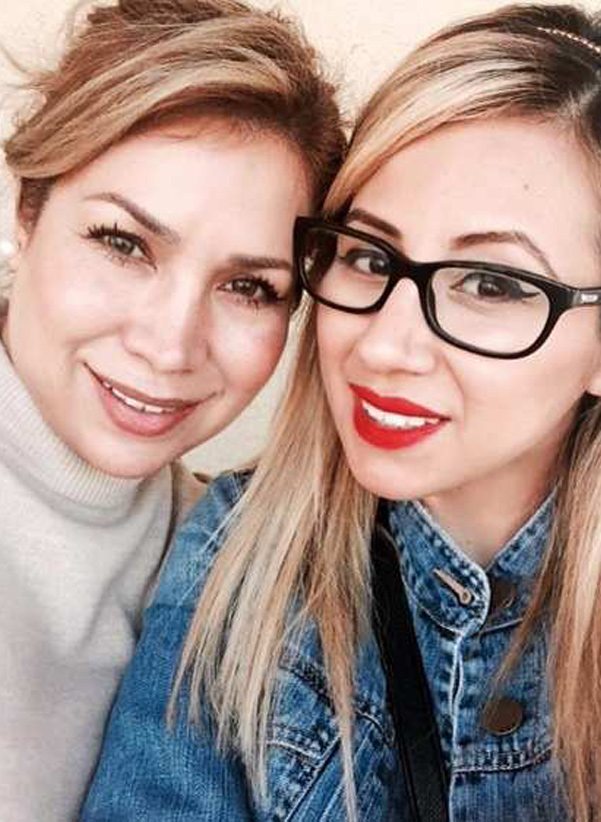 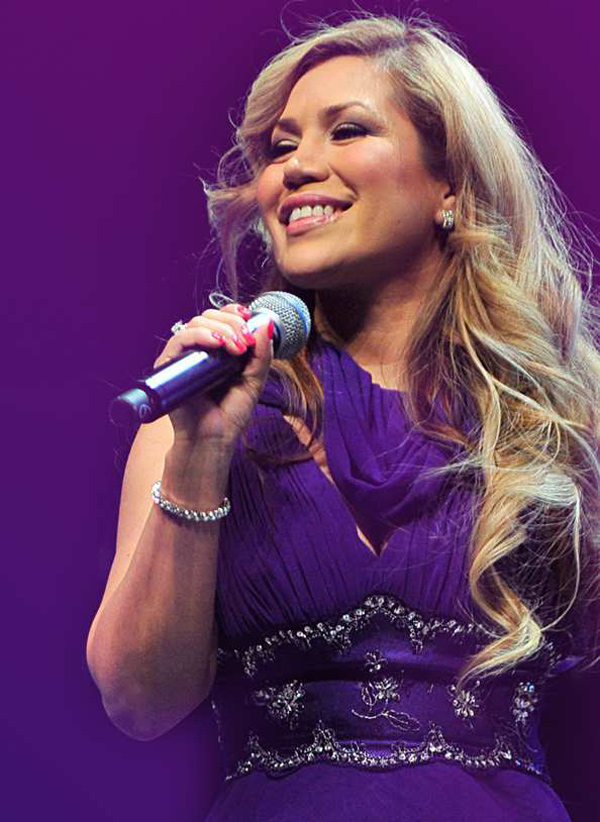