Joyce McCauley-Benner was a college student when she was raped. Several weeks later she found out that she was pregnant and was struck with fear, panic, and confusion. At first her fear was overwhelming and Joyce was worried about having a “rapist’s child.”

But then her view changed. Joyce writes, “I thought to myself, I may not know who the father is, but I do know who the mother is! And she is me!….I had my baby boy. And gave him my name.”

Joyce goes on to say, “Abortion does not erase the rape. It doesn’t heal the rape. The pregnancy, the child, isn’t the problem we should be fighting. You already know who and what we should be fighting and powerfully pointed it out. It’s time for us to focus on stopping rape and prevent rapists from having power.”

Joyce is a national speaker for Victory over Violence | Feminists for Life and has spoken nationally and internationally.

“I thought to myself, I may not know who the father is, but I do know who the mother is! And she is me!”Joyce 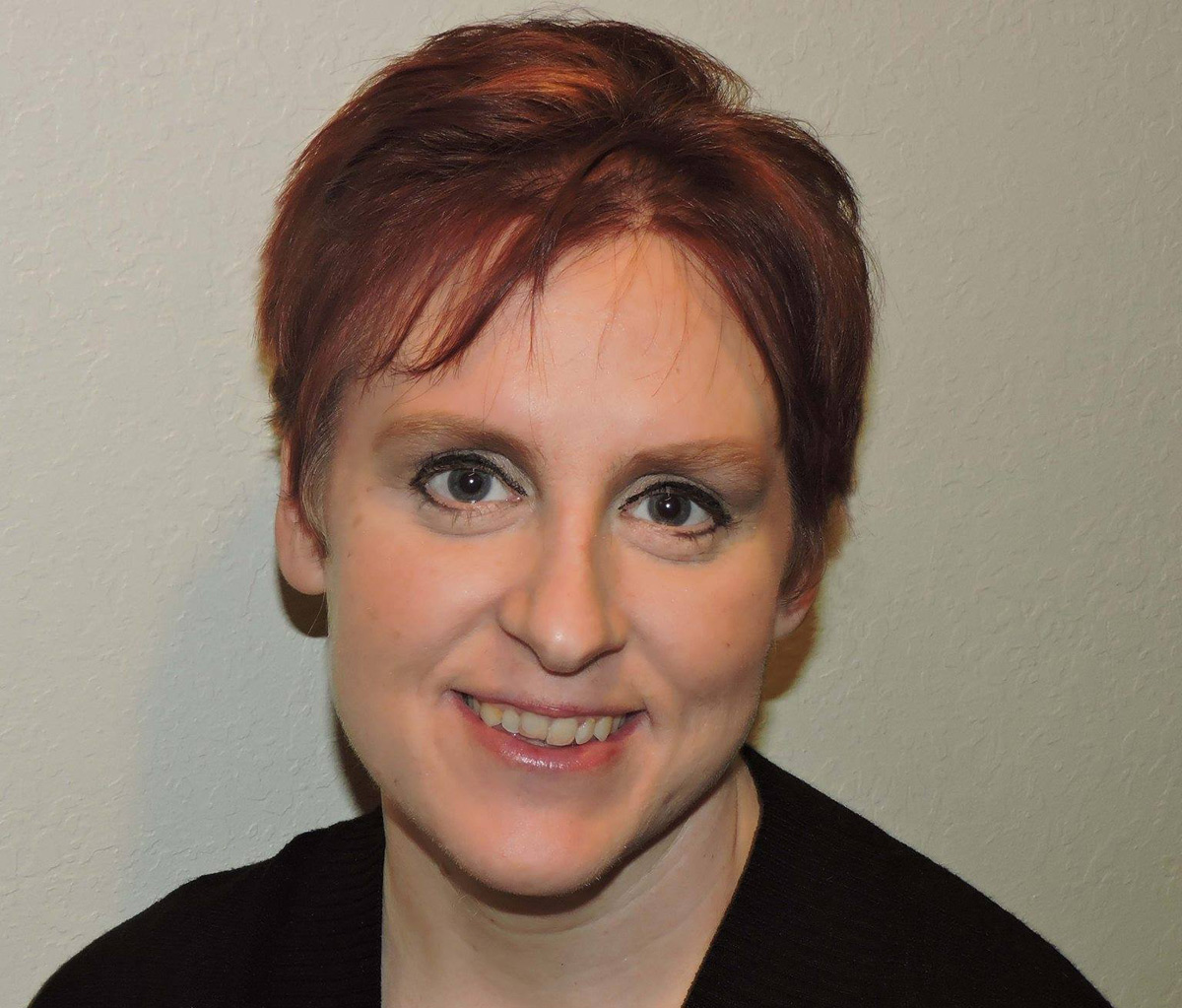