A 21-year-old Australian woman was raped in Melbourne by a man she had met online. When the young woman became pregnant, she was shocked and terrified- especially when the rapist told her that she had to “take out the baby”, meaning she had to get an abortion.

The woman was forced to abort her child by her assailant. Her rapist was later arrested and charged on two counts of rape. In her victim impact statement read in court, the woman stated, “’This rape caused my first pregnancy and this will haunt me for the rest of my life.”

“This rape caused my first pregnancy and this will haunt me for the rest of my life.” Anonymous 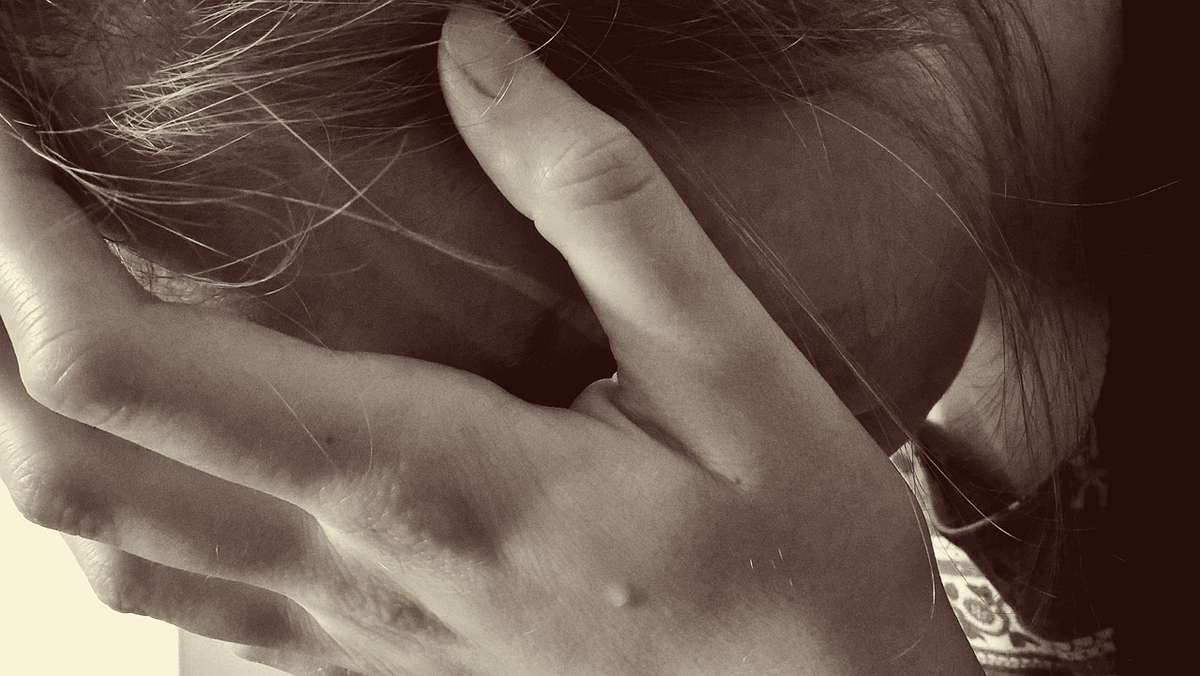