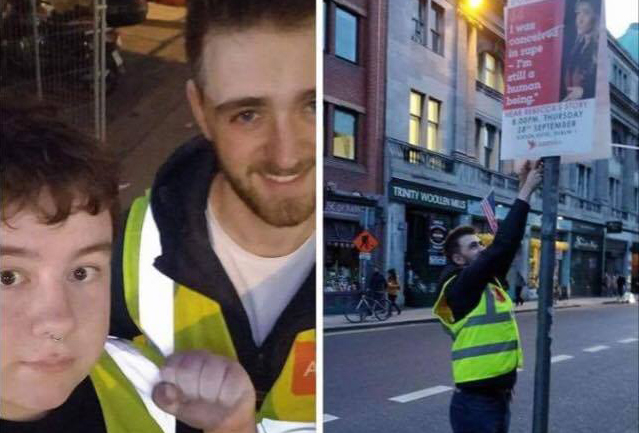 Rape survivors say they are appalled and upset by the actions of Trinity People Before Profit who have boasted on Facebook that they have torn down posters which were advertising a meeting to be addressed by women who became pregnant after rape. The women have asked the three People Before Profit TDs, Richard Boyd Barrett, Bríd Smith and Gino Kenny, to condemn … END_OF_DOCUMENT_TOKEN_TO_BE_REPLACED