I was travelling on business, staying in a little hotel in a college town. That’s where it happened. It was so snowy and windy that I wouldn’t have heard his footsteps even if he had been stomping. It happened so fast. I got the door open, turned around to close it, and he was there. This large man in my doorway.  My first instinct wasn’t fear, just confusion. There wasn’t supposed to be a large man in my doorway. Before I could formulate another thought or ask a question, he punched me in the head and pushed me back in my room.

I don’t remember being dragged from the room, but I was found in the stairwell at the back of the hotel. Police believe this was an attempt to remove me from the scene of the crime. He left me there, barely clothed and in below freezing temperatures, when he heard hotel housekeeping staff nearby.

The rape kit would eventually come back negative for HIV, gonorrhoea, chlamydia, syphilis, herpes, and dozens of other things I’d never heard of, though I would repeat the HIV test every 6 months for the next several years just to be safe.

“My precious three-year-old son was conceived during the darkest day of my life. It was the day that changed who I was forever – as a human being, as a woman, and as a wife.”Jennifer 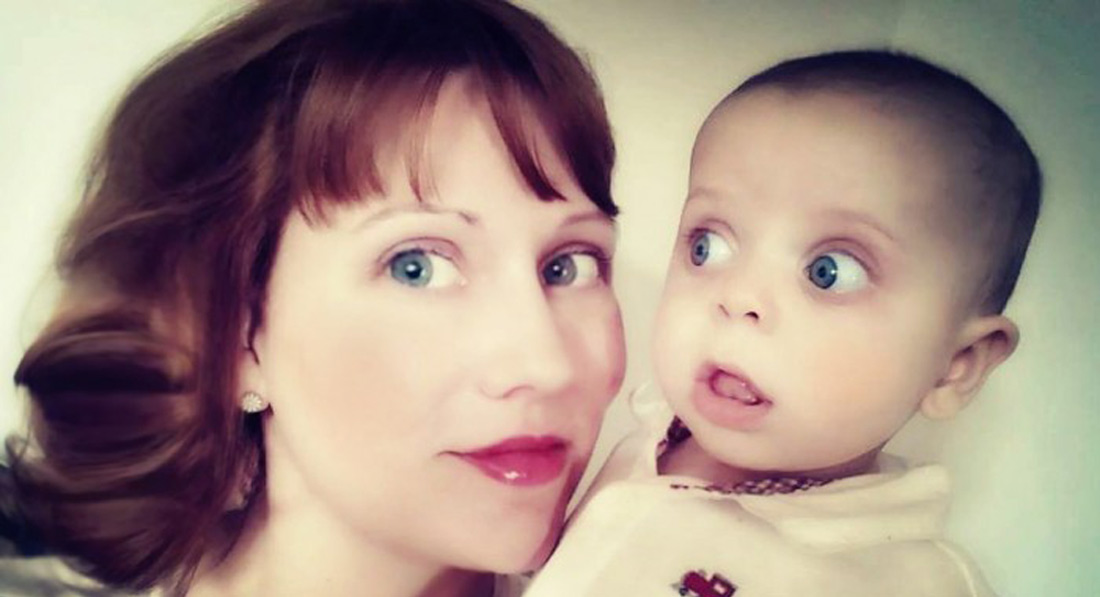 The following month, I was scheduled to work on a cruise ship.  Struck with dysentery on day two and not getting better with antibiotics, I was given a pregnancy test in preparation for more aggressive treatment. The possibility honestly hadn’t occurred to me. My husband had a vasectomy many years before. I had been so preoccupied with the fear of disease that I had thought about anything else. But then there was two blue lines. I was pregnant.

I was taken to hospital when we docked in Colombia.  Concerned about ectopic pregnancy due to my pain, I was given an ultrasound. And then we saw it. Right where it was supposed to be. The baby.

Back on the ship, I told the medical staff my story, and I spent the next week listening to a team of very well meaning doctors and nurses console me with how “easy” it would be to “take care of” the child.

There were a lot of things discussed over scratchy, tearful transatlantic phone calls home with my husband that week, but, against everything I was being counselled, I felt protective of this new life, this child which had done me no harm, this child who was as innocent of the terrible crime as I was.

The pressure to abort from the medical community and from well-meaning friends was always there. So many times I was told how “simple” it would be and how quickly I could just “get on with my life” once it was over. But women’s needs after rape aren’t that simple. There is no quick-fix.

My precious three-year-old son was conceived during the darkest day of my life. It was the day that changed who I was forever – as a human being, as a woman, and as a wife.

During a nightmare I couldn’t awake from, a child was conceived.  This child had nothing to do with the attack on my body or the scars on my soul.  He had everything to do with my healing – giving me a reason to hope.  I did not save my son.   He saved me.

I am not raising a “rapist’s baby”. I am raising my baby. He is the love that I pour into him.  He is the love of my husband who is raising him and siblings who play with him and the grandparents who dote on him.  He is all of these things and more.  As unique as a fingerprint, he has something that is just him. And he’s perfect.

“This child had nothing to do with the attack on my body or the scars on my soul. He had everything to do with my healing – giving me a reason to hope. I did not save my son. He saved me.”
Jennifer

Some may seek to dismiss me — to dismiss all women like me, and there are so many of us. They’ll say we made our “choice” . But this is not about choice, this is about the humanity of our children at their most vulnerable state.  This is about protecting women and making them safe, and offering them a better answer than abortion.

Right now in Ireland, there’s a huge debate around abortion, but, as in most other countries, rape survivors are rarely heard – even though the Rape Crisis Centre says most women pregnant after rape do not have an abortion. Unbroken Ireland wants to give voice to women like me, women impacted by pregnancy from rape, or conceived in rape themselves. Women who have been largely silenced by fear of what people will think, and how people will judge. Women who love their babies, because they are not a ‘monster’s child’ – they are OUR children.

Too often, our trauma is used as a campaigning tool by those who want to legalise abortion, but now we are speaking up for ourselves. Offering abortion means we have failed women, and failed to understand that only light can relieve the darkness.

In Ireland, the 8th protects both mother and baby;  both innocent parties. When we were raped, we had been unable to protect ourselves.  But we can and we will protect our children – we will work to change a culture where rape sentencing does often not reflect the harm and trauma caused the victim and her family.

Some stories make us uncomfortable. They leave us with a leaden feeling in our belly..a heaviness of spirit. Mine IS one of those stories but is also one infused with joy. With promise.

Stories like mine can be hard for people to hear. But should be, must be heard. For it is only by being heard, that we can remain Unbroken.

When people said we shouldn’t have you, We loved you louder.

When people say you’re a mistake: We LOVE you louder.

When you will wonder if they’re right: We will love you the loudest.
Jennifer 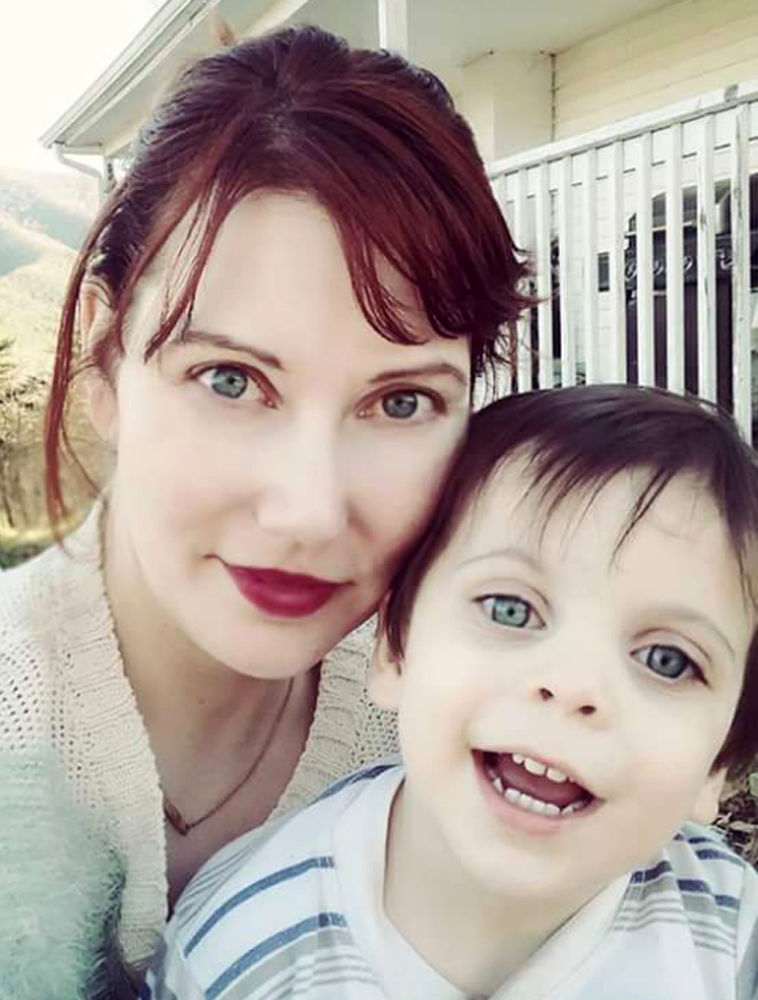 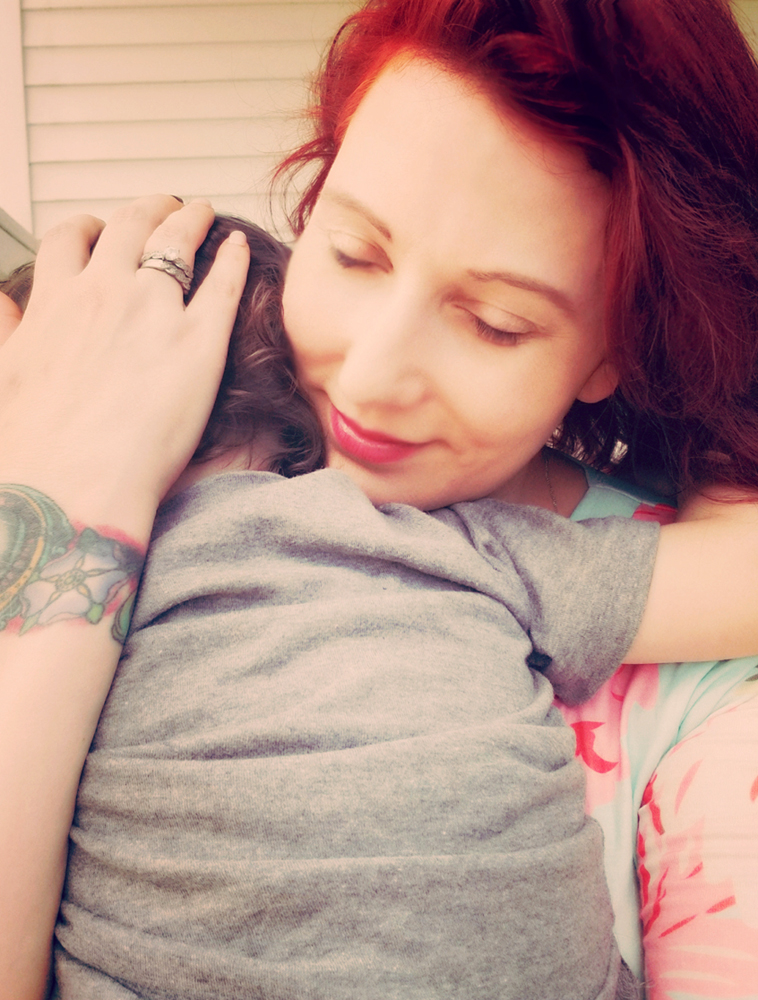 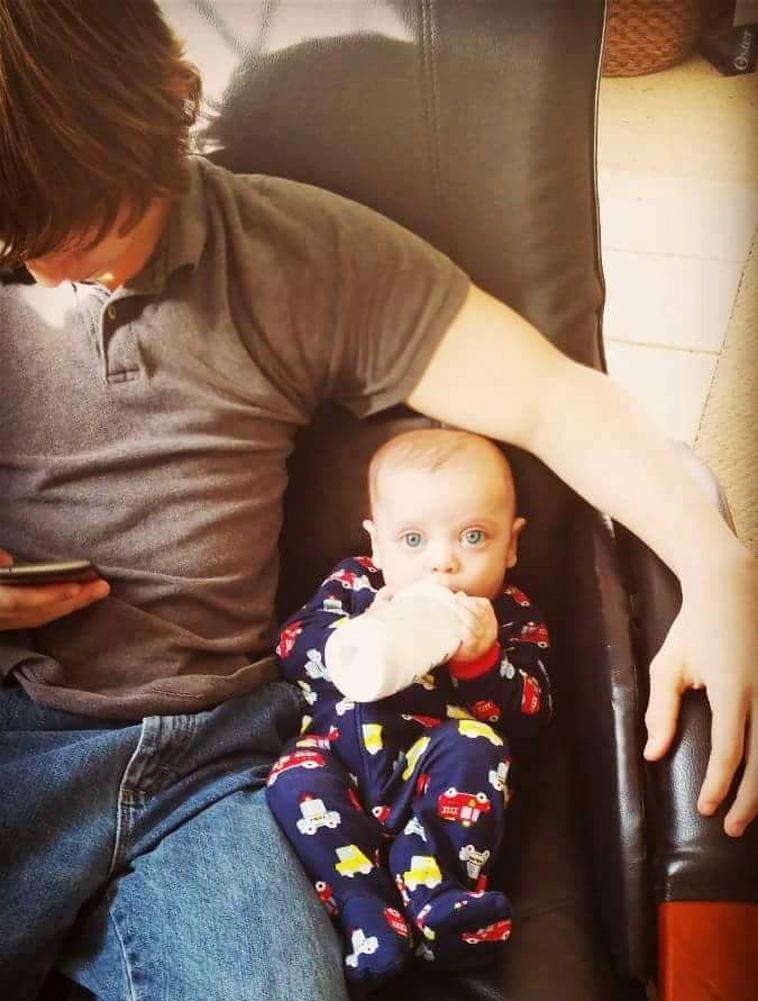 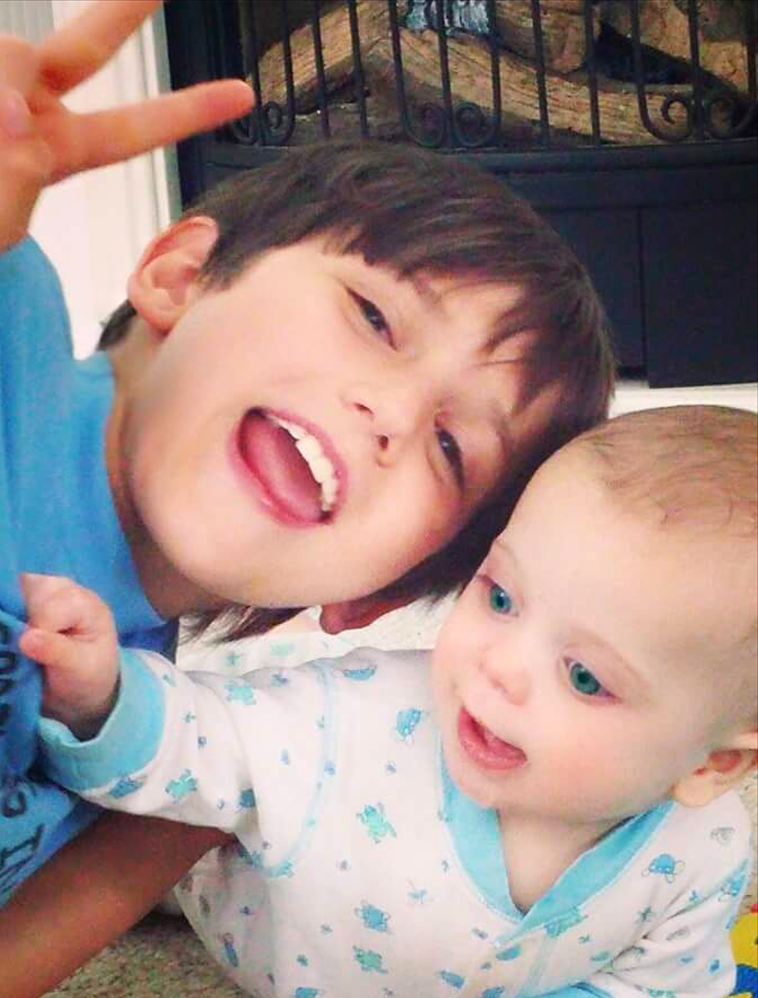 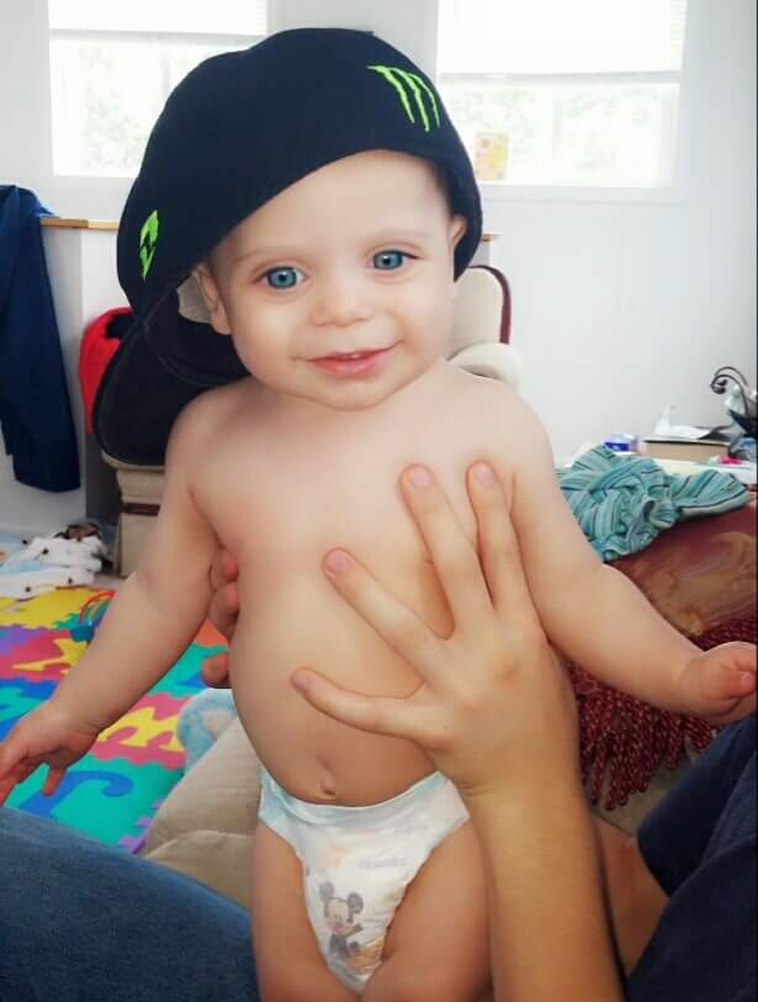 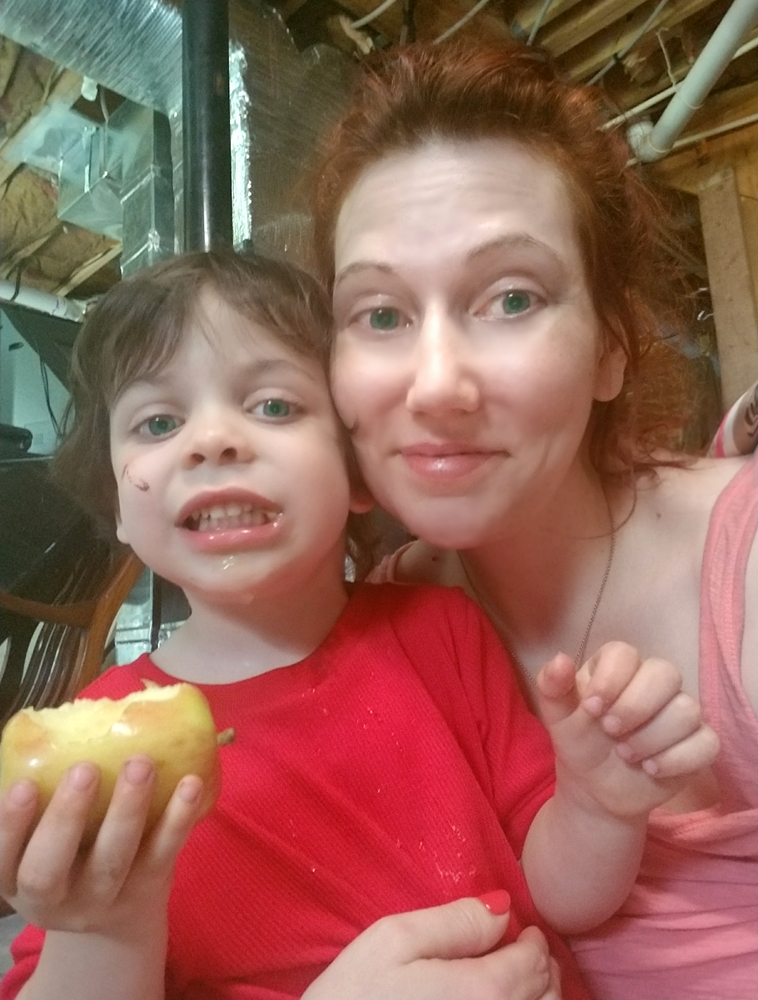 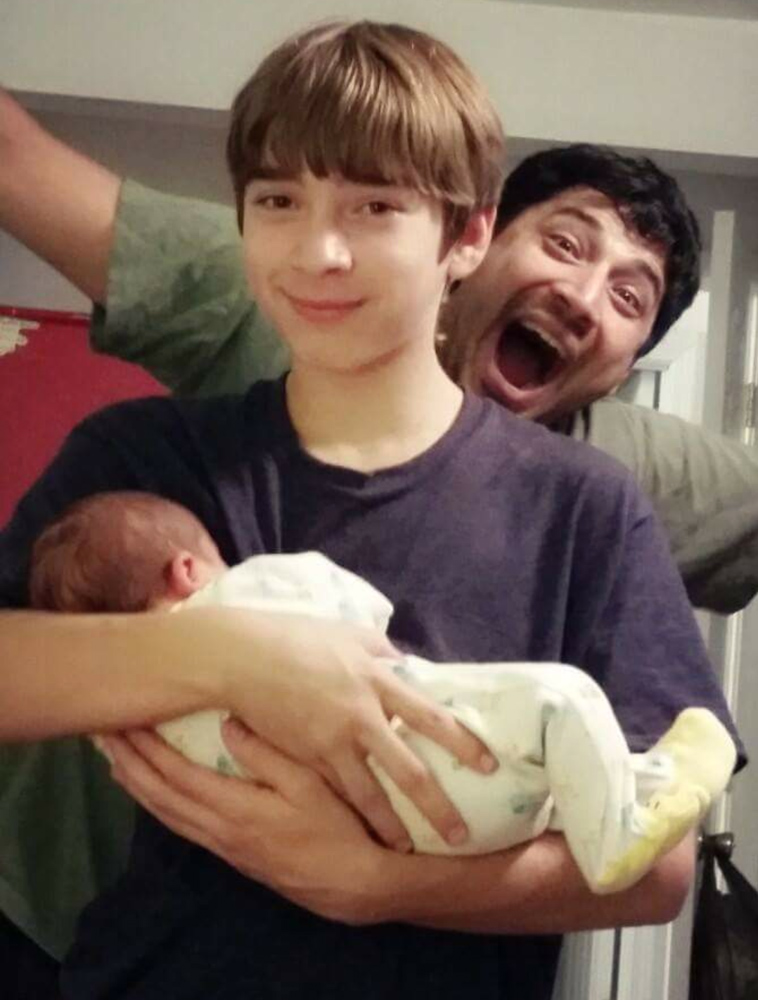 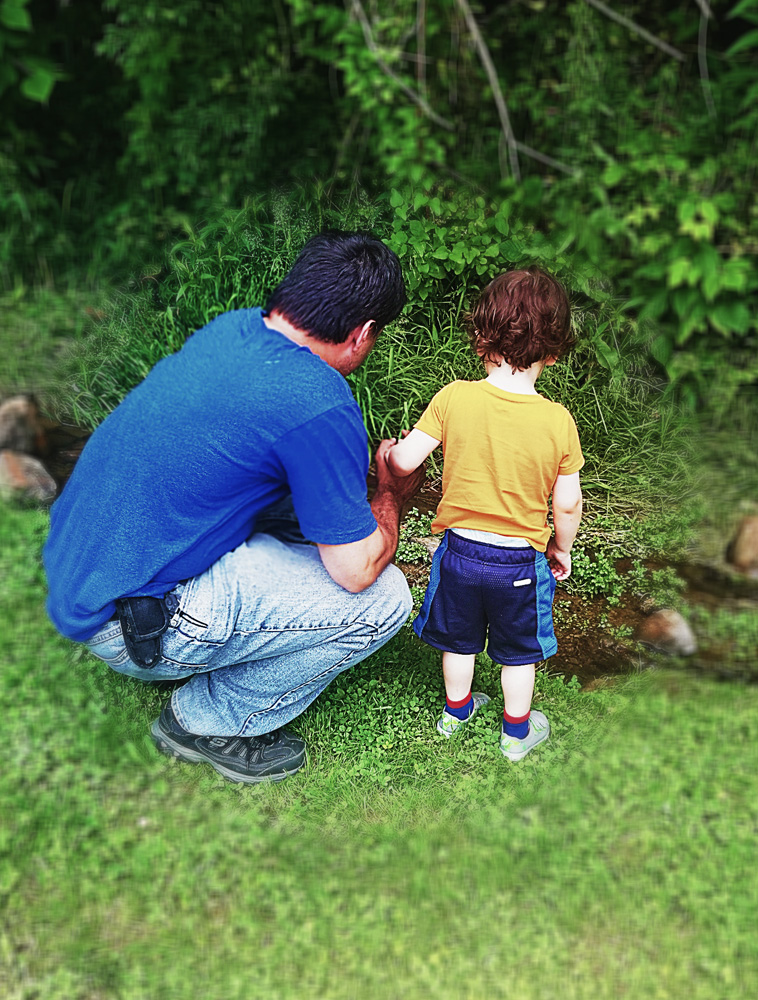 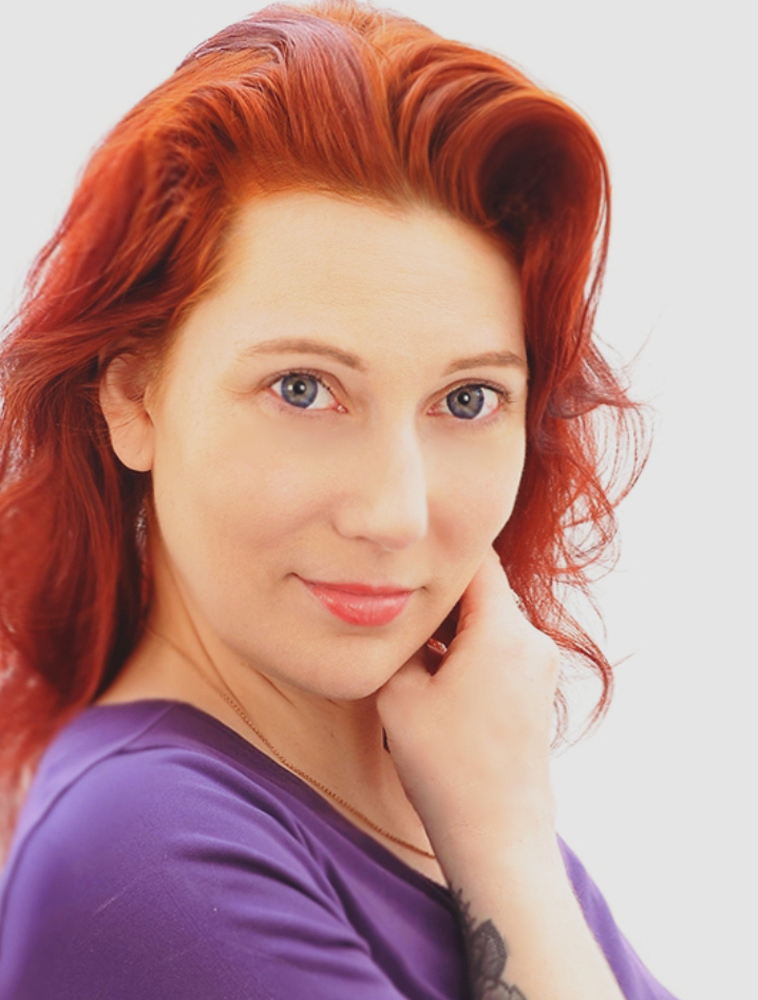 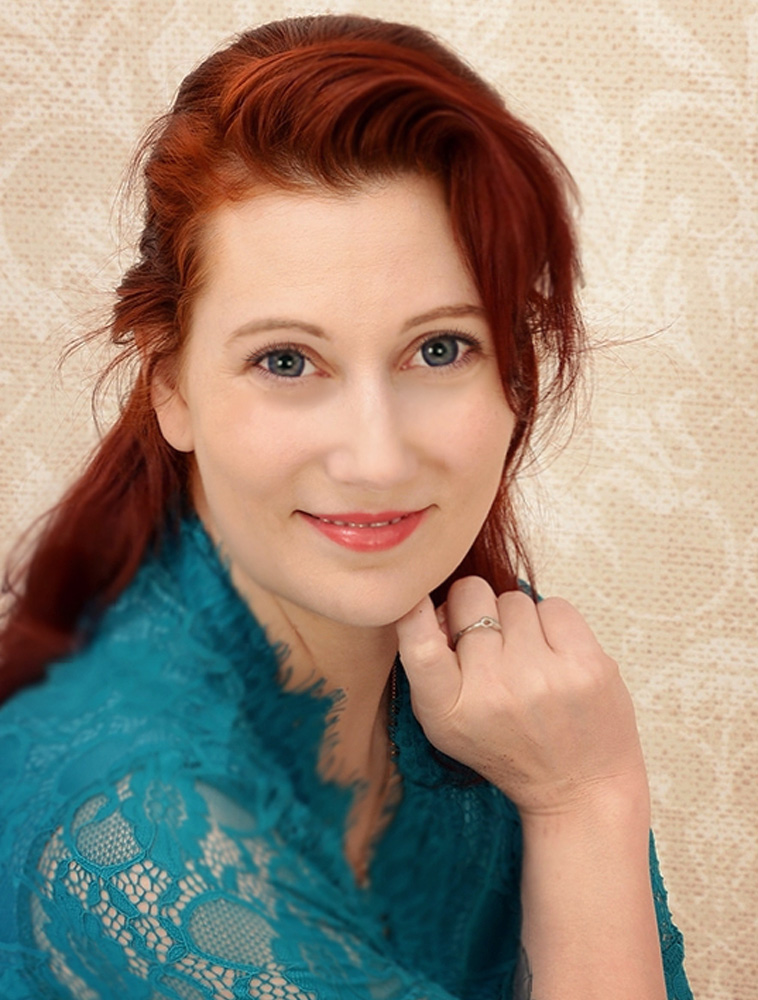